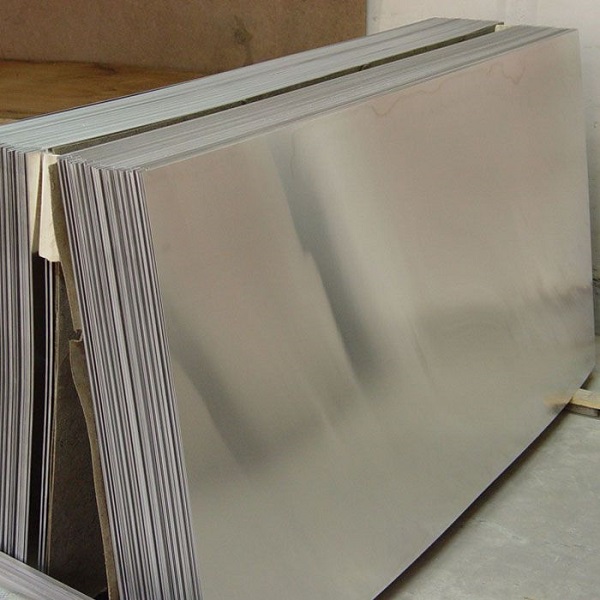 
Send email to us

3000 series aluminum sheet: mainly on behalf of 3003, 3004, 3A21. It can also be called anti-rust aluminum plate. my country's 3000 series aluminum plate production technology is relatively excellent. It is mainly composed of manganese element, and the content is between 1.0-1.5%. It is a series with better anti-rust function. It is routinely used in humid environments such as air conditioners, refrigerators, and car bottoms. The price is higher than the 1000 series. It is a more commonly used alloy series.

3003 aluminum sheet is used for processing parts that require good formability, high corrosion resistance and good weldability, or work that requires both these properties and higher strength than 1000 series alloys, such as kitchenware, food and chemicals Product handling and storage devices, tanks and tanks for transporting liquid products, various pressure vessels and pipes made of sheet metal.